According to its lay-out, the Small Enclosure was a secular complex. It is generally assumed that it served as the residence for the dignitaries who visited the Great Enclosure or worked there. Its historic value can be attributed to it being an exceptional, if not unique, example of this kind of architecture of the early Meroitic period. 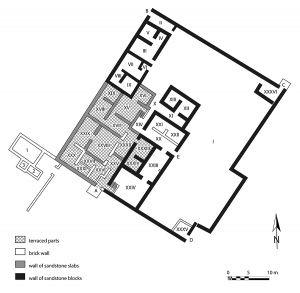 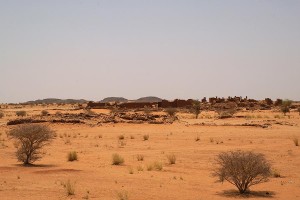